A PLACE YOU CAN GO 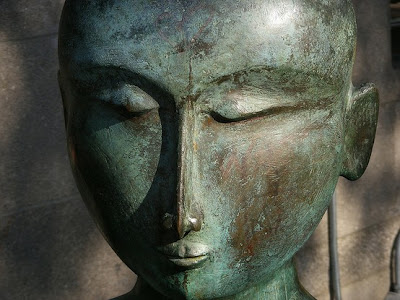 Photograph by Michel Poisson
There is a place you can go


where you are quiet,
a place of water and the light

on the water. Trees are there,
leaves, and the light
on leaves moved by air.

Birds, singing, move
among leaves, in leaf shadow.
After many years you have come

to no thought of these,
but they are themselves
your thoughts. There seems to be

little to say, less and less.
Here they are. Here you are.
Here as though gone.

None of us stays, but in the hush
where each leaf in the speech
of leaves is sufficient syllable

the passing light finds out
surpassing freedom of its way.

- Wendell Berry
(I found this poem at this beautiful blog) 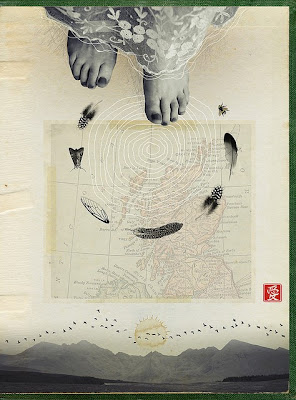 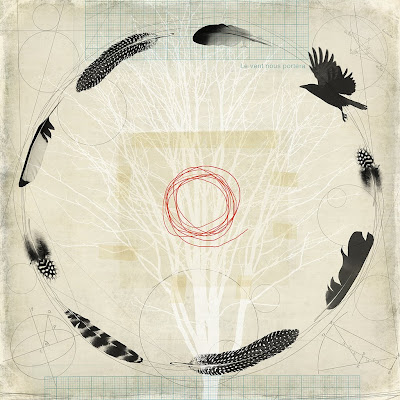 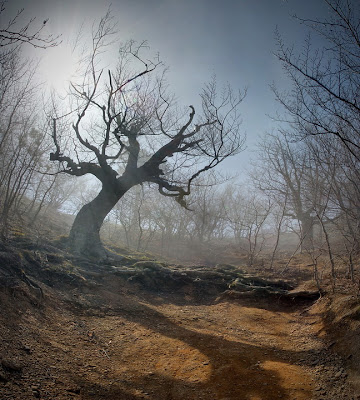 Valley of the Ghosts by sasanester 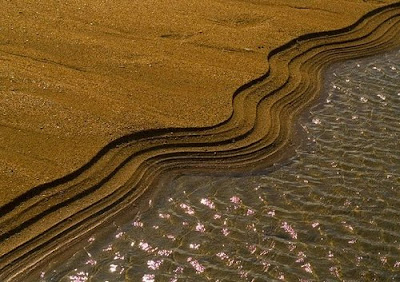 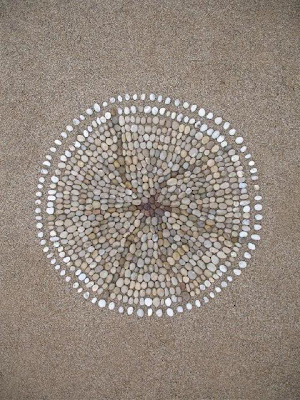 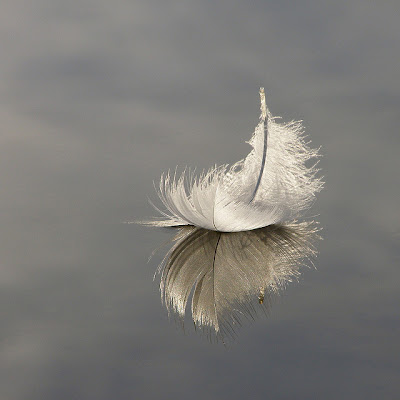 "Be secluded in your secret heart-house,
that bowl of silence... " - Rumi 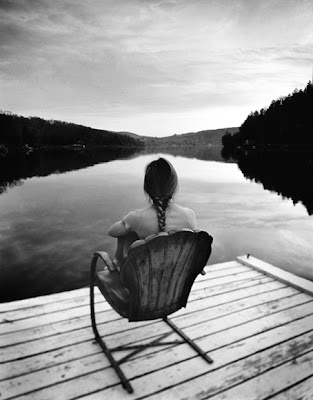 I found this photo on Tumblr. Photographer unknown.

"There is a silent self within us whose presence is disturbing precisely because it is so silent: it can't be spoken. It has to remain silent. To articulate it, to verbalize it, is to tamper with it, and in some ways to destroy it ". - Thomas Merton 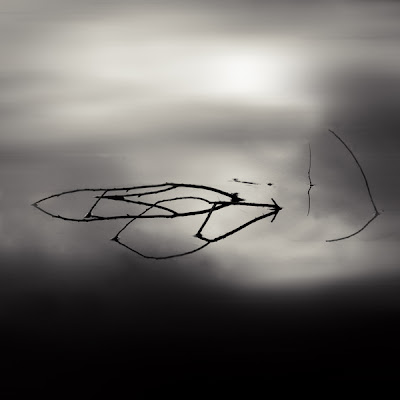 Posted by ArtPropelled at 3:15 PM