TO MARKET, TO MARKET 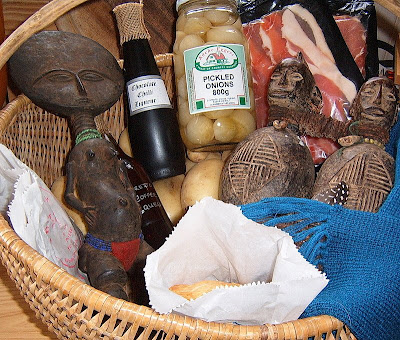 We are home from our little jaunt out of town. First stop was at the farmers market which turned out to be far more than a few stalls selling farm produce. 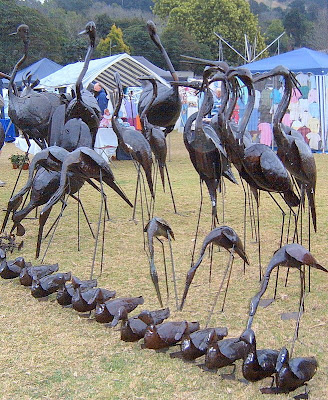 It was practically a village of brightly coloured gazebos touting anything from ostrich windpipes for doggie treats to man sized metal roosters, Yoruba artefacts and the most foul smelling, rainbow striped cheeses. 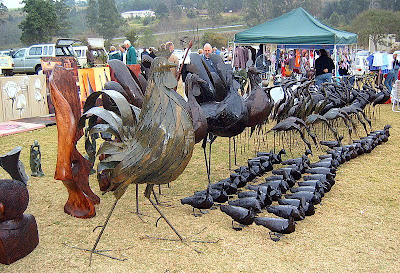 Speaking of dogs...everybody brought along their deliriously happy canines on leads, all behaving excellently I might add. A lot of giants like Great Danes and Newfoundlands greeting each other very politely, a little sniff here and a little sniff there and then off on their curcuitous way. 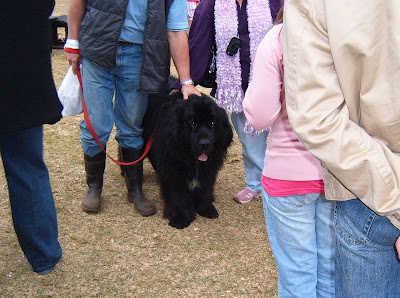 A labrador plopped down on the grass opposite the doggie treat stand (he had done this before) and tentatively stretched his neck out, his nose twitching delicately at the basket of ostrich windpipes. He was rewarded for his good manners and his mistress left with two packets brimming with pigs ears, giant bones and dried ostrich tendons. 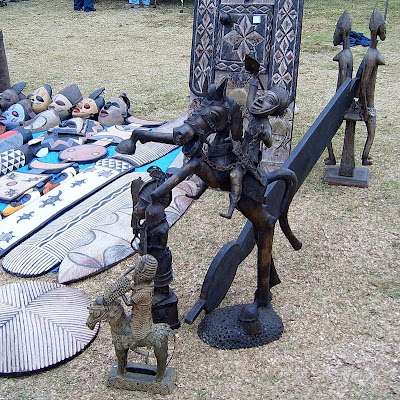 I was thrilled to see a familiar face, an african gent from Nigeria who has sold me a few Yoruba pieces before. What I like about his artefacts is that though he sells curios and a few knock offs he also sells the genuine thing.

WE left with a basket of goodies just in the nick of time before it started to rain.... and as usual we forgot to buy the vegetables that had brought us to the market in the first place. 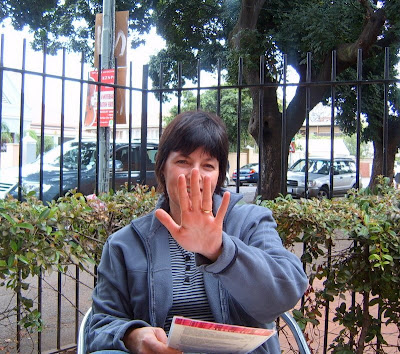 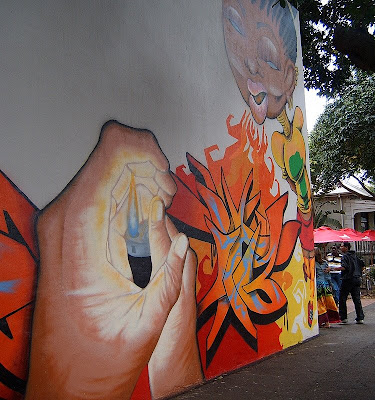